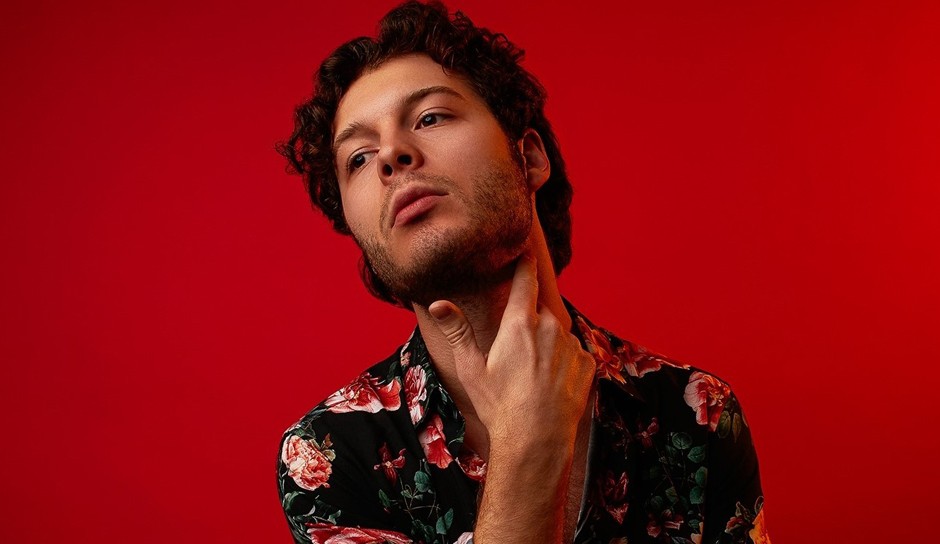 Pop singer/songwriter Matt Sky launched into his music career after working with Adam Levine on NBC’s “The Voice,” Season 5. He has since been wooing audiences across the country with his ultra-catchy pop songs. Originally from Philadelphia, he moved to Los Angeles in 2015 where he’s written and self-produced music that blends modern and retro sounds. His lyrics are relevant and clever, and his melodies are timeless.