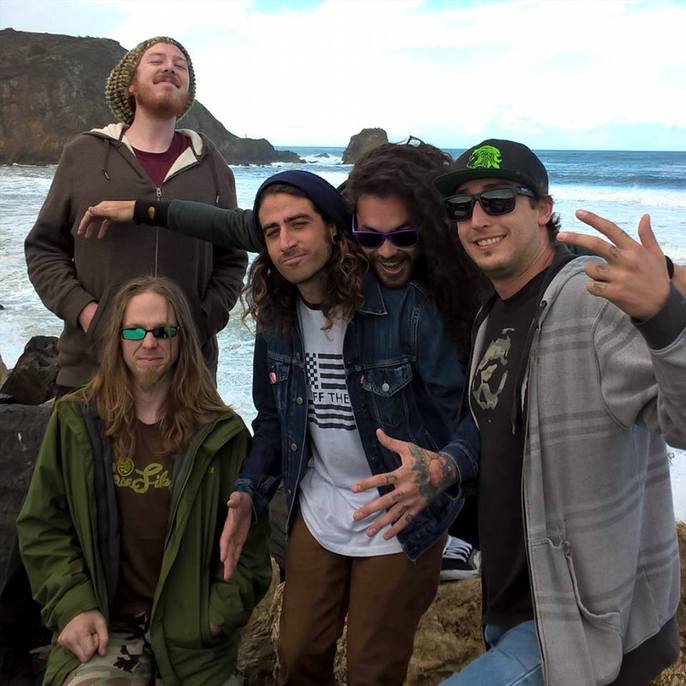 Indica Roots is a reggae, ska, and rock inspired band that began in 2010 in Temecula CA.  With great aspirations their first EP “Cut Corners” was released in 2011.  Over The next few years Indica Roots played all over California, had undergone a rearrangement of band members, and began to build thier name in the reggae/ rock  scene in Southern California.  In 2014, a second EP “Seedless Melodies” was produced with the current members of the group. The current members include Jason Osborne/Drums, Dallas Poythress/Bass Guitar, Thomas Ebert/Keyboards, Bryan Mcmanus/Lead Guitar & Vocals, and Alex Rico/Vocals & Guitar. Currently the group is writing new music for their upcoming full length album and playing EVERYWHERE on the west coast.